Born in San Francisco, California on January 1st 1923, James C. Ray was never idle as a youth. He worked numerous part time jobs and became an Eagle Scout before graduating from high school at the age of 17. His first employment out of high school was as a steelworker in San Francisco. Later he was sent on assignment to construct a building for the United States Navy in Pearl Harbor, Hawaii. On December 7th, 1941 he witnessed the attack on Pearl Harbor while working a mere 400 yards away from the USS Arizona. Soon after, he enlisted in the U.S. Army Air Corps and showed an aptitude for flight training. James went on to serve as a B-17 command pilot in the 8th Air Force, 447th Bomb Group while stationed in England. James flew 30 missions, one of which involved an attack on the German Army headquarters in Caen, France on D-Day, June 6th, 1944. 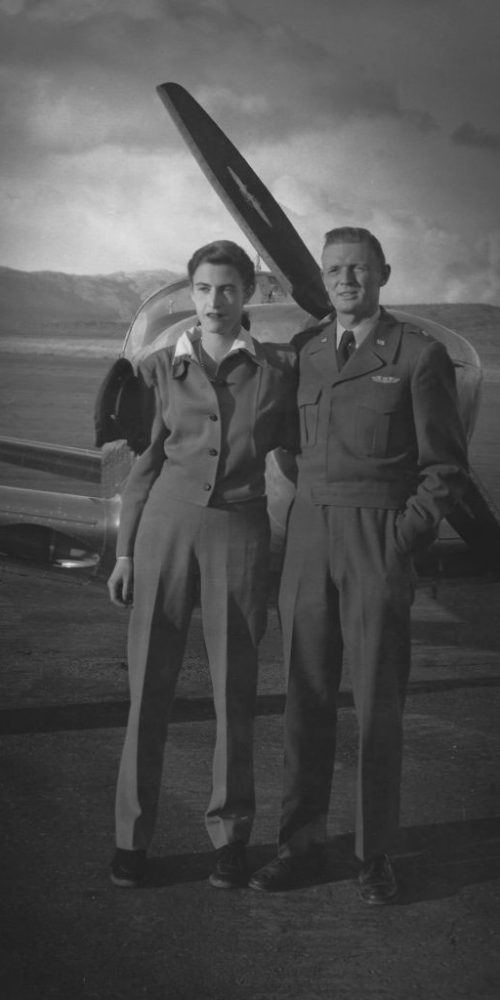 Major Ray received two of the highest honors for his service: the Air Medal and the Distinguished Flying Cross, with Oak Leaf Clusters. 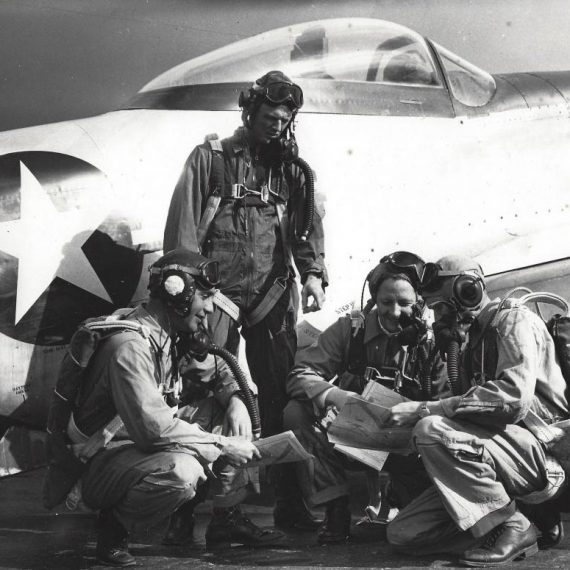 Air National Guard In California During The Korean War 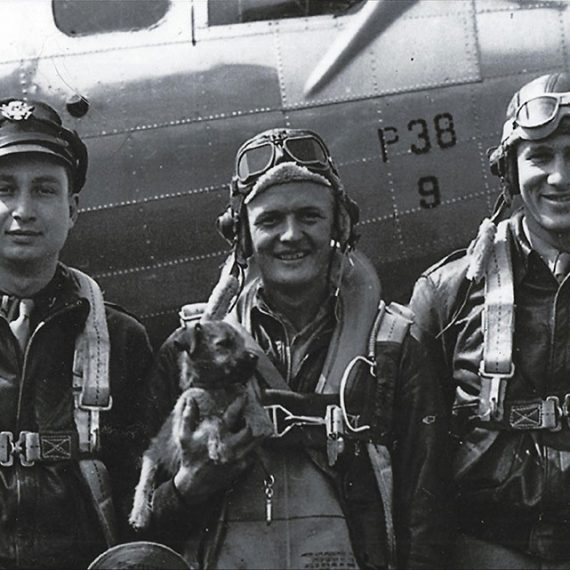 James & His Flight Crew With Mac The Norwich Terrier, Their Squadron Mascot

The Ray Foundation was founded in 1963 by James C. Ray and his wife, Joan. 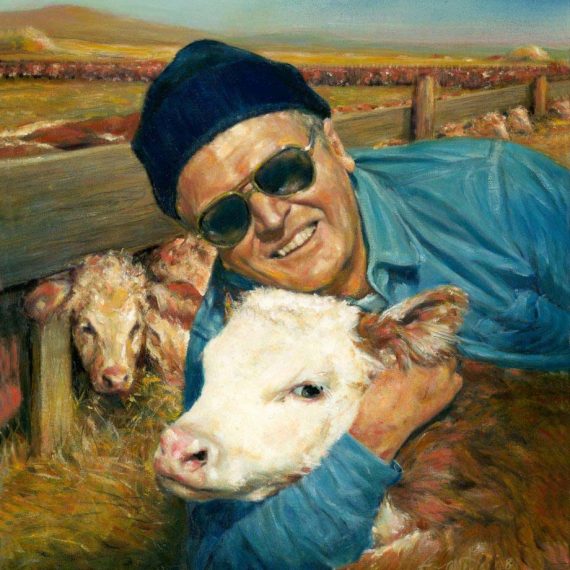 The Ray's love of cattle ranching sparked an interest to find a cure to a disease that left cows sterile. Through funding provided by Ray Foundation, a cure was found within 3 years. 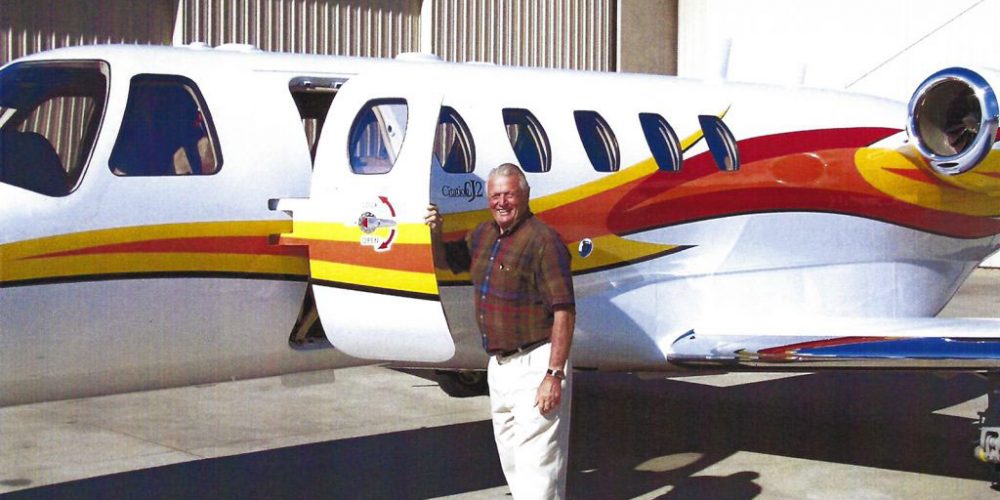 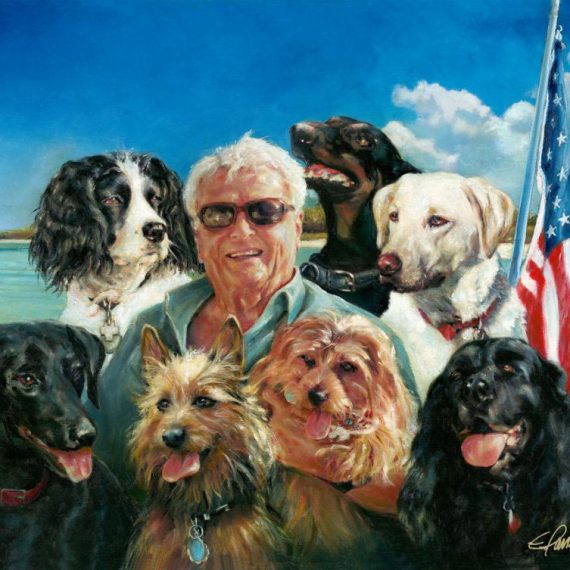 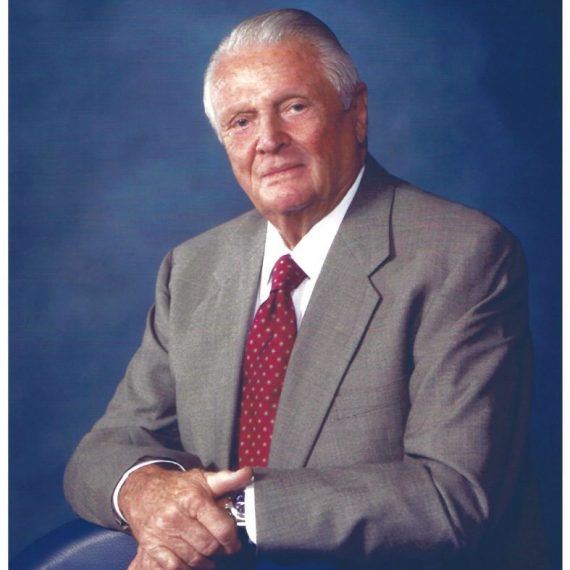 Ten years of royalties from the worldwide sale of the TRI-VIB vaccine were distributed through the Ray Foundation to support two of their causes, youth anti-drug education and mental health programs.

Much of James’ philanthropy was done anonymously over the years. He sought no recognition or thanks, as the success of the programs he supported was the best thanks of all.

James took to electronic technology in its early stages and never came across a gadget he didn't love and use.

James and Joan were married for 36 years and raised two children along with Joan's two children from a previous marriage. The family resided in Gstaad, Switzerland for the majority of the 1950's.

James was a prolific reader and student of history, with a particular interest in the biographies of the Founding Fathers of the United States.

James Ray Drive thoroughfare at AirVenture named in his honor (2009) 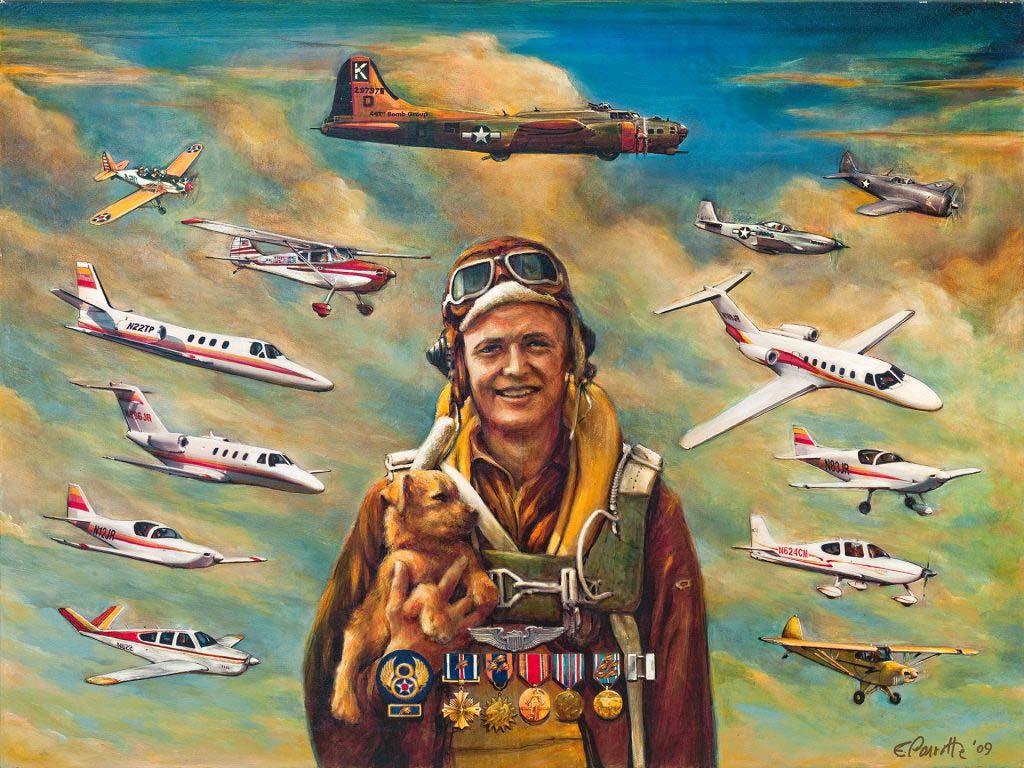 Painting of James C. Ray and the numerous aircraft that he has flown since World War II. He was rated for single pilot operation of Cessna Citation jets and flew them for over 29 years. Of the many planes James flew, his favorite was the Cessna 170B, in which he visited 58 countries in during the 1950’s.

James met Joan L. Paine, the love of his life, soon after his separation from the military. The couple raised two children along with Joan’s children from her former marriage. The Ray family spent a majority of their time during the 1950’s in Switzerland and moved to Montana during the 60’s where they operated a large scale cattle ranch. Their love of cattle ranching sparked an interest in finding a cure for a disease that rendered cows sterile. Through funding by Ray Foundation in 1963, a research lab was constructed and a vaccine (TRI-VIB) was developed three years later.

Beyond the cattle industry, James Ray was also active in oil and gas exploration, and real estate development throughout the course of his 45+ years as a businessman. As an early adopter of modern technology, James never met a device that he didn’t love: he was a seed investor or advisor for over 300 startup technology companies that include Compaq Computer, Viasat and Hewlett-Packard.

The Ray family’s passion for aviation can be seen in the work of the Ray Foundation, Inc. today. The programs the Foundation supports strengthen families and fosters self-discipline, confidence and personal responsibility. James believed that a strength our country had is in the involvement of youth in all facets of aerospace and has faith in the talents and energy of the next generation of aviators. “What I learned in business also applies to safe flying: Don’t be greedy, and just when you think you’re a genius, you aren’t,” he said. “Most accidents are the result of a lack of understanding and making poor calls.” 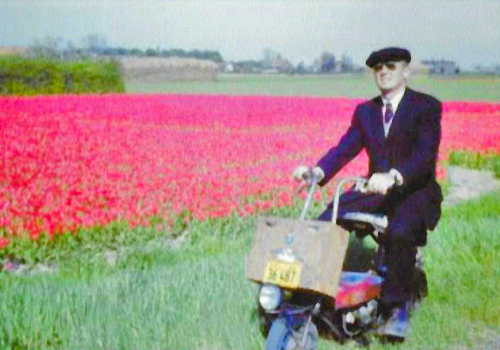 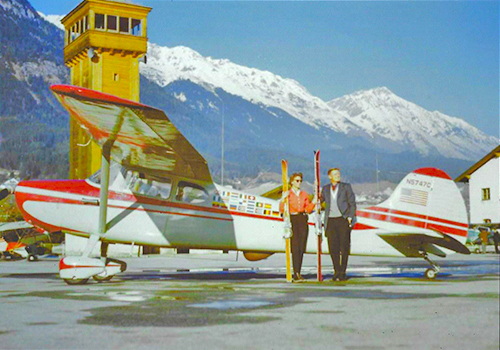 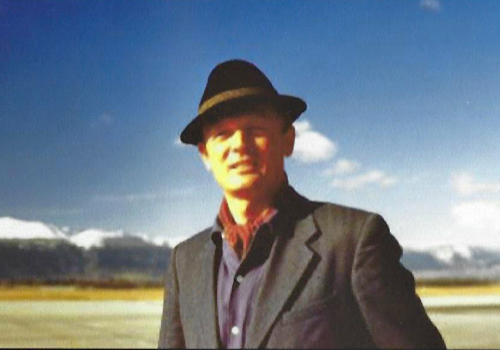 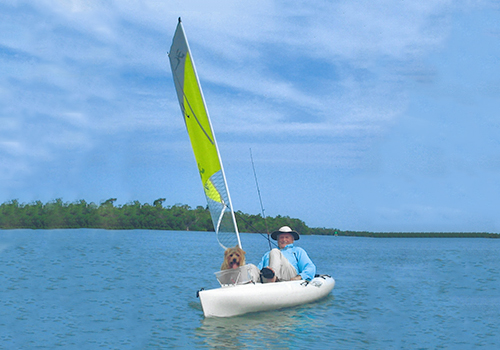 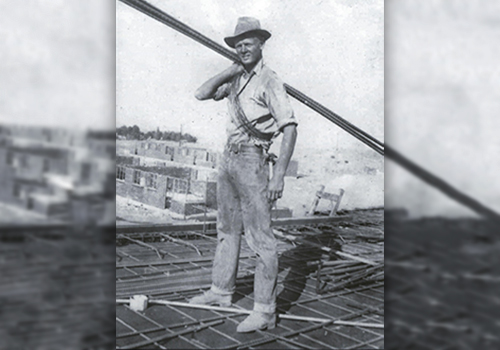 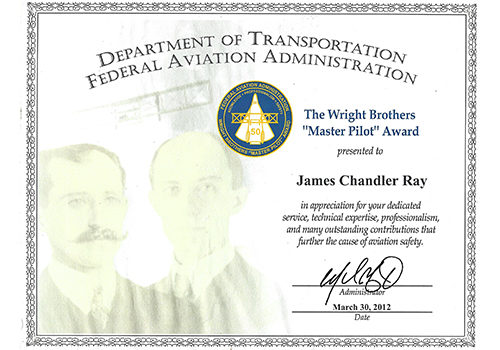 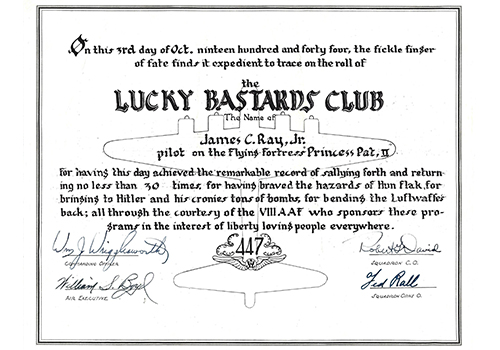 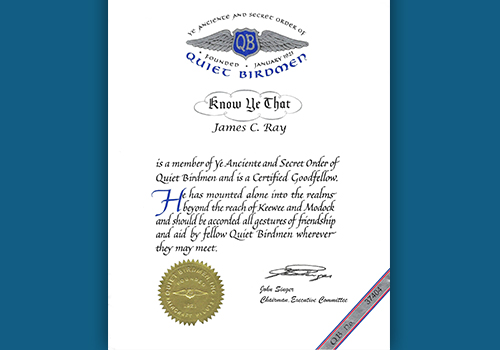